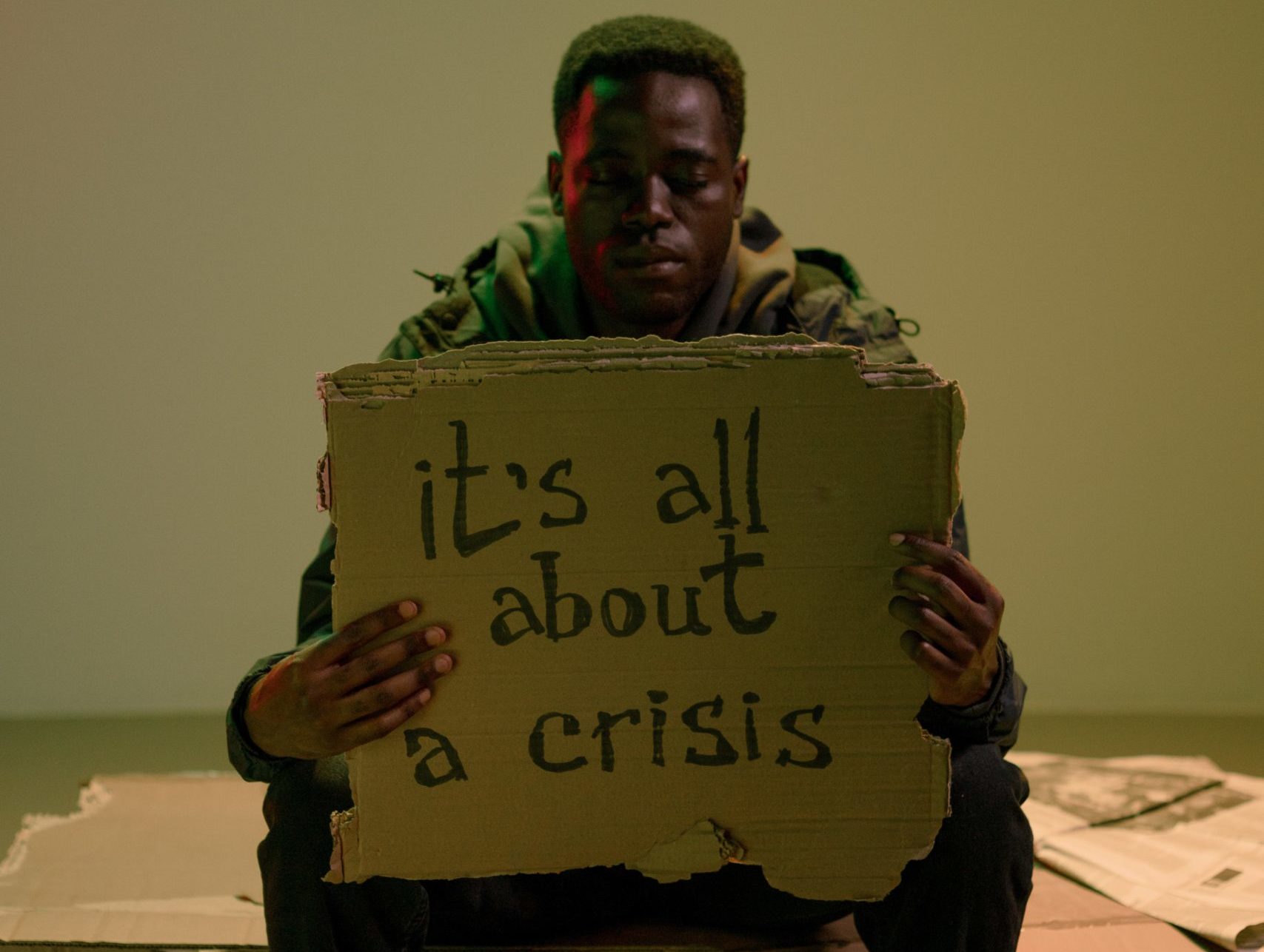 The owner of two Wareham sober houses, who attempted to open a third amid Onset’s controversy, is under criticism for failing to pay employees at two shuttered sober houses in the Boston region that he and his father operated. Additionally, it is unknown whether the pair’s local sober houses are still open.

Steven Coughlin and John Coughlin are a father-son pair that run Gianna’s House, a men’s and women’s sober living facility in Wareham. John Coughlin filed for bankruptcy in January.

Sober homes are designed to assist drug addicts in recovering in a compassionate, hygienic environment. The homes are not classified as rehabilitation facilities. As a result, proprietors are unable to make insurance payments, forcing patients to pay out of cash.

Leonard stated that he and his clients have filed various cases against John and Steven Coughlin to compel them to pay their employees. However, because John Coughlin filed for bankruptcy, Steven Coughlin has assumed control of the proceedings.

Leonard stated, however, that Steven Coughlin continues to dispute the judge’s order to pay the employees. Leonard is perplexed, because not only has the judge ordered that the employees be paid three times what they are owed, but the more the legal procedure drags on, the more costly it gets for Coughlin.

Leonard said that usually, you get the judgement, and the order to pay, and that’s the end of the road. “The amount of money in attorney’s fees will probably exceed the amount of wages owed.”

As of April 15, the employee stated that she was still owed money. She recently called the Attorney General’s Office’s Fair Labor Division for an update and was informed that John had disregarded the judge’s order to pay.

In Massachusetts, sober houses have a mixed history, an image that some are attempting to improve. Unlike drug and alcohol recovery institutions, sober homes are not required to be licensed by the state.

“Technically, they’re not regulated,” according to Richard Winant, president of the Massachusetts Association of Sober Houses.” You and I could buy a house on Friday and open it as a sober house on Monday.”

Legislation is being drafted to strengthen oversight of sober houses, a field of healthcare that Winant compared to the “wild, wild west.”

The new guidelines would bar the state from referring clients to sober houses that do not participate in a voluntary certification process. Frequently, a court-ordered stay in a sober house is a condition of a sentence.

According to Winant, these incidents account for 75 to 80% of the sober house business. The certification procedure would include inspections to ensure that the facility is hygienic, has adequate space, and has appropriately educated workers.

Despite the stigma associated with sober houses throughout the years, Winant believes that professionally run houses are a critical step in the rehabilitation process.

Winant added, “The ideal description is a place where people are on the same path to sober living in a supportive environment.”

At the moment, the status of Gianni’s house is unknown.

Shut down or not? That is the Question

Despite his bankruptcy filing, John Coughlin is still identified as the manager and Secretary of the Commonwealth signatory for the firm, which manages both men’s and women’s sober houses at 420 and 426 Main St.

Steven is identified as the business’s resident agent, but John Coughlin had that role until September 2014.

The sober house at 420 Main St. looks to be closed. A “for sale” sign is displayed in the front yard. On April 15, knocks on the door went unanswered. John Coughlin did not return messages seeking comment.

Though she worked for the company for five weeks, she claims she was only paid for the first week. Following that, she said, the Coughlins kept assuring her the checks would arrive and making excuses for why they hadn’t yet arrived. The house closing came as a complete surprise.

“My last day of work was September 31, and I was told on that day that I probably shouldn’t come in anymore,” she explained.

According to Alex Vukovic, a former employee at Strathmore House, a men’s sober house in Brighton, the business was practically shut down while at least five clients remained inside. He recalled speaking with one of the property’s final clients, who claimed to have been awakened shortly before the house closed at 3 a.m.

“A day or two before the locks were changed, there was a kid who was living there, and John [Coughlin] came in… with a moving crew,” Vukovic explained.

According to Vukovic, everything “shut down so abruptly” that a few clients ended up squatting in Strathmore House for about a week due to a lack of alternative housing.

“There was still electricity, but a lot of them relapsed,” Vukovic explained.

The history of Coughlin and Gianna’s House has historically been a source of contention. Coughlin and his father rented a vacant inn on South Boulevard from Antonio Gomes in 2011 and began converting it into a clean house for addicts.

Onset residents expressed concerns over the inn’s new purpose, expressing concern about the house’s impact on the community. The inn burned down during renovations in a four-alarm fire that was deemed an accident. Nobody was harmed!

Our goal for Vanderburgh House was to create recovery-focused communities that are dedicated to each resident’s progress. Our sober living homes provide a disciplined and recovery-focused atmosphere, guided by caring House Managers who are committed to helping our residents rebuild their lives free of drugs and alcohol.

The majority of our homes are run by self-employed Owner/Operators who collaborate with Vanderburgh House to provide sober living in their neighborhoods. As a member of our collaborative of sober living Operators, Vanderburgh Communities gives Charters to Operators who want to run their own sober living home in conjunction with us. If you’ve always wanted to create your own sober house, now’s your chance to do it! We urge you to join us for a meeting to learn more about this exciting chance to help your community.

We are delighted to be founding members of the national Sober House Directory, which will help you find the right match and find sober living homes in your area. If a Vanderburgh House home isn’t suited for you, we invite you to go through this helpful resource to discover a sober living home that is.

Read more on our website:  Are Some Sober Living Homes in Massachusetts Only Around for the Money?