This Connecticut Agency is Making Sober Living Better Across the State 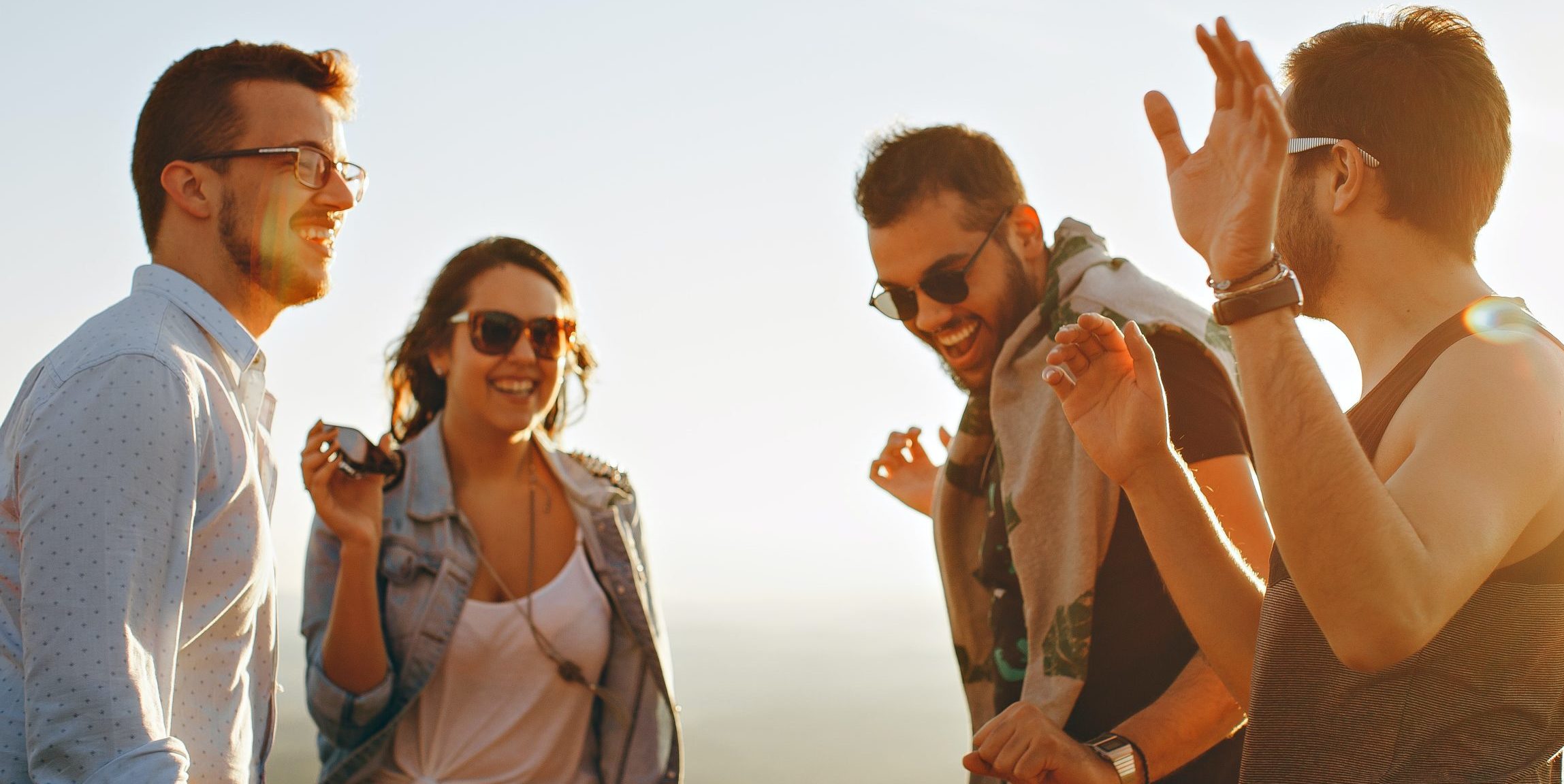 This Connecticut Agency is Making Sober Living Better Across the State

Ken Aligata of the Connecticut Community for Addiction Recovery conducted an assessment of a sober living house in Clinton, Connecticut’s calm, attractive neighborhood.

There are now seven people in recovery from addiction living there, and Aligata wants to make sure it’s a safe atmosphere.

“Everything’s squeaky clean. There are no drippy faucets here. There’s no mold, “Aligata stated as he went over his checklist in one of the house’s bathrooms.

When a person who is addicted to drugs or alcohol is released from rehab, they may choose to reside in a privately owned sober living home such as Right Path House. Private sober houses, on the other hand, are not controlled by the state, and experts in the area claim some don’t police their own sobriety regulations, putting the residents and the neighborhood’s safety in jeopardy.

As a result, Aligata is working on a voluntary initiative to train and certify sober house operators across the state. He wants to create an online database of certified sober houses, which he hopes will make it easier for those who are recovering from addiction to locate a place to live following treatment.

The inspection in Clinton went off without a hitch. The house was immaculate. Residents’ artwork hung on the living room walls, and scented candles flickered in the kitchen.

Lisa Ferguson, the owner of Right Path House, is also a recovering addict. She opened the residence a year ago, in part in the hopes of reuniting with her niece, who was also battling addiction.

Ferguson remarked, “Unfortunately, she didn’t make it.” “She passed away on January 4th of this year. I had also attempted to bring her into this residence. Because that would have changed everything.

Ferguson believes that if her niece, who died of liver disease at the age of 27, had lived in a sober house, she may have been eligible for a transplant. She did, however, relapse after leaving rehab.

Ferguson now aspires to create a safe and supportive environment for other addicts to recover in. Residents are also required to stay sober, according to Ferguson. They must leave the house and return to therapy if they relapse.

Ferguson stated, “You didn’t get into your bad situation in 28 days, it took you a long time to get there.”

According to several studies, people in recovery from addiction who live in sober houses are less likely to relapse.

There are also state-funded and regulated rehabilitation houses where people with addiction can live, but getting into these programs can be difficult. Therefore, many recovering addicts prefer to live in privately-owned, unregulated homes.

Experts say the issue is that many privately held households do not always police sobriety regulations. As a result, additional residents are at risk of relapse and, in some cases, lethal overdose.

Ferguson, a former schoolteacher, incorporates meditation, yoga, and art workshops into her clients’ daily routines at Right Path House. However, the comprehensive treatment comes at a monthly cost of up to $6,000. Although there are less expensive housing options, some have been reported to be unclean and overcrowded.

Jack Malone of the Southeastern Council on Alcoholism and Drug Dependence, based in New London, is in charge of two state-run halfway houses. He claims that many privately-held houses in the city, he claims, are only in it for the money.

Malone explained. “If someone is charging $140 a week for a room, they do not care about your sobriety and your well-being,” Malone explained. “They’re in the business to make money. I get it. I understand it. But you can’t be saying, “Well, I’m going to have a house for sober people” because what that engenders is really bad behavior. This is a chronically relapsing disease. “

Towns are prohibited by federal law from enacting rules that make it difficult for people with addictions to get housing. Fire and police reports are frequently the only ways city officials can keep track of privately run sober houses.

By bringing in Ken Aligata’s voluntary training and certification program, the mayor of New London hopes to combat the “wild west” of sober houses. Officials in New London claim they were the first city in Connecticut to do so.

However, only two sober house owners have shown interest in the program so far, despite the fact that there are at least 30 recognized residences in the city, according to officials.

Mayor Michael Passero of New London said the city can act if fire and building rules are broken at a sober house. “But we have no legal mechanism to regulate the use of this building for the purpose of recovery, “Passero explained.

Recent attempts have been made in the state legislature.

Concerns that poorly-managed sober houses endanger the community prompted legislation to regulate them.

Part of a sober house’s success, according to Aligata, is notifying the community from the start that they’ll be excellent neighbors.

“We want you to know that we’re going to open this house soon,” Aligata stated. And we’re going to have an open house with cookies and milk, and we want you to come down… And see what the recovery house is, how it operates, and all the support it has for its clients. “

Aligata is now certifying roughly fifty homes in Connecticut. He thinks that the state has well over 200 sober houses.

As the state’s opioid crisis continues, demand for sober house beds remains strong. When Right Path House opened in Clinton last year, the neighborhood was not just supportive, but two neighbors who were silently battling addiction just a few doors down asked to move in.

More related tales and photographs of sober houses can be found on our special project’s website.

Vanderburgh House was established with the goal of creating recovery-focused communities that are dedicated to the success of each member. Our homes provide a structured and recovery-focused sober living environment, headed by caring House Managers who are committed to assisting our clients in rebuilding their lives free of drugs and alcohol.

The majority of our houses are run by independent Owner/Operators who collaborate with Vanderburgh House to provide sober living in their own areas. As a member of our collaborative of sober living Operators, Vanderburgh Communities provides Charters to Operators who want to manage their own sober living home in conjunction with us. If you have a dream of opening your own sober house, now is the time to pursue it! We urge you to join us for a meeting to learn more about this exciting chance to help your community.