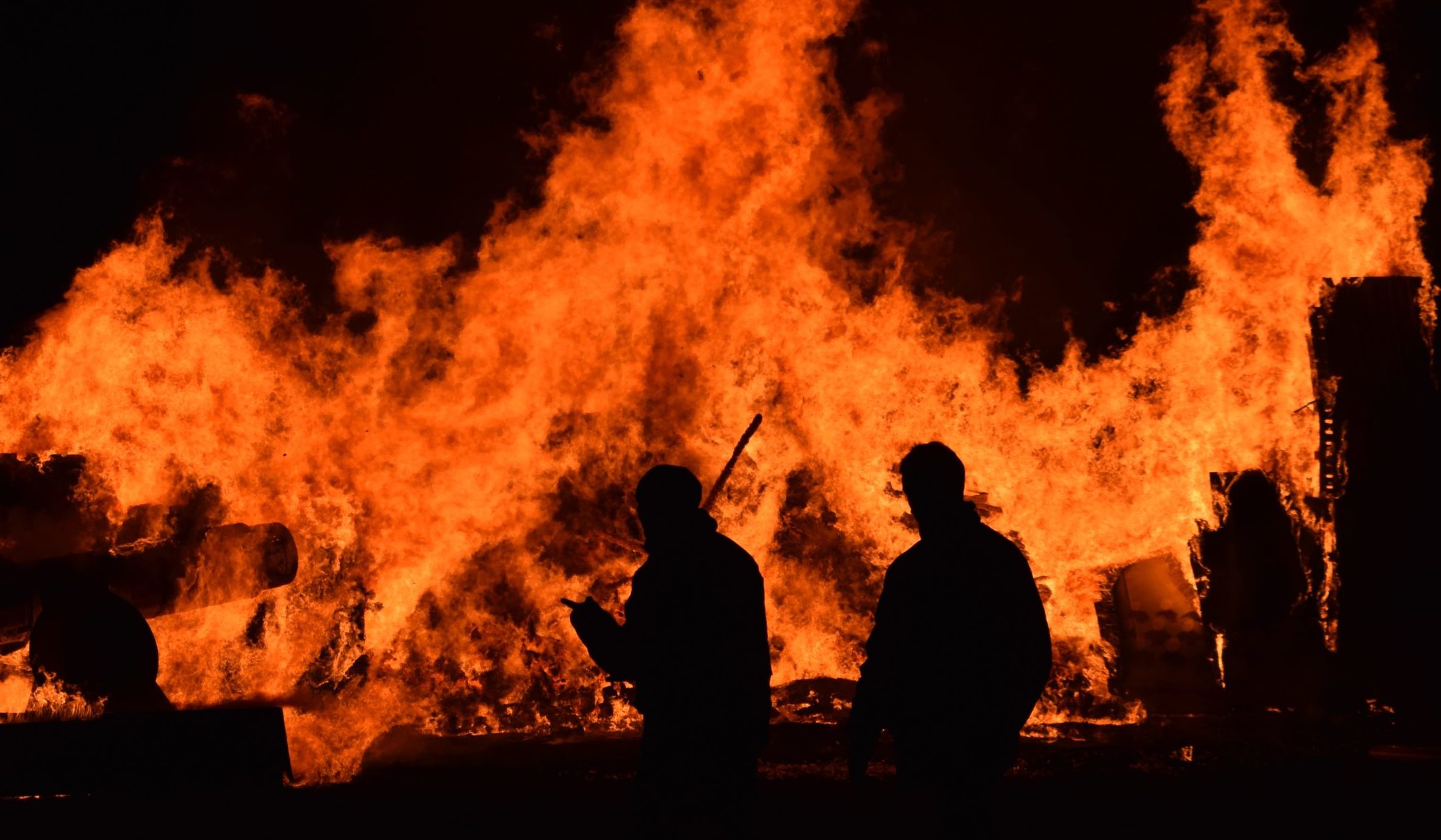 Many Meriden residents are opposed to the city’s intention to open a sober house on an unoccupied duplex on Myrtle Street.

The city intends to build a drug- and alcohol-free living space for 12 persons in recovery at the property, but neighbors such as certified daycare provider Blanca Mercado are outraged.

Is another Sober house ideal?

According to neighbors, this would be the neighborhood’s fourth “sober house,” and with a school bus stop on the corner and children nearby, Elizabeth Sanchez, who fosters seven underage girls, thinks that this one is simply too close.

“My backyard is connected right to theirs, and I have a pool,”  Sanchez explained. “I’m there to help these girls and having these men there, I don’t think that’s right.”

For the time being, the structure remains vacant. The city temporarily shut it down, claiming that the owner failed to apply for the required certificate to operate a sober house and that development within the structure began without a permit.

After then, city officials claim there is little else they can do. “The city of Meriden’s hands are tied when it comes to zoning. We have to follow the state’s guidelines and state’s statutes,” “Dominick Caruso, Meriden’s director of planning and development, stated.

According to the Department of Mental Health and Addictional Services, the sober living residence is unrelated to the state and anyone can open a “sober house.” Because recovery homes do not provide treatment, they are exempt from licensing requirements.

Our Sober house directory is a great place to start looking for houses, but it’s ultimately up to you to choose the ideal one for you. While certification and a respectable outer appearance are good places to start, you should do additional research before making a decision. Please don’t be afraid to ask!

While many homes offer good sober living, we recommend Vanderburgh House since they helped us create this guide.

If you’ve ever wondered what it’s like to run a sober house, we recommend contacting Vanderburgh Communities, the nation’s first organisation to grant sober living charters. Keep an optimistic attitude and enjoy each day!