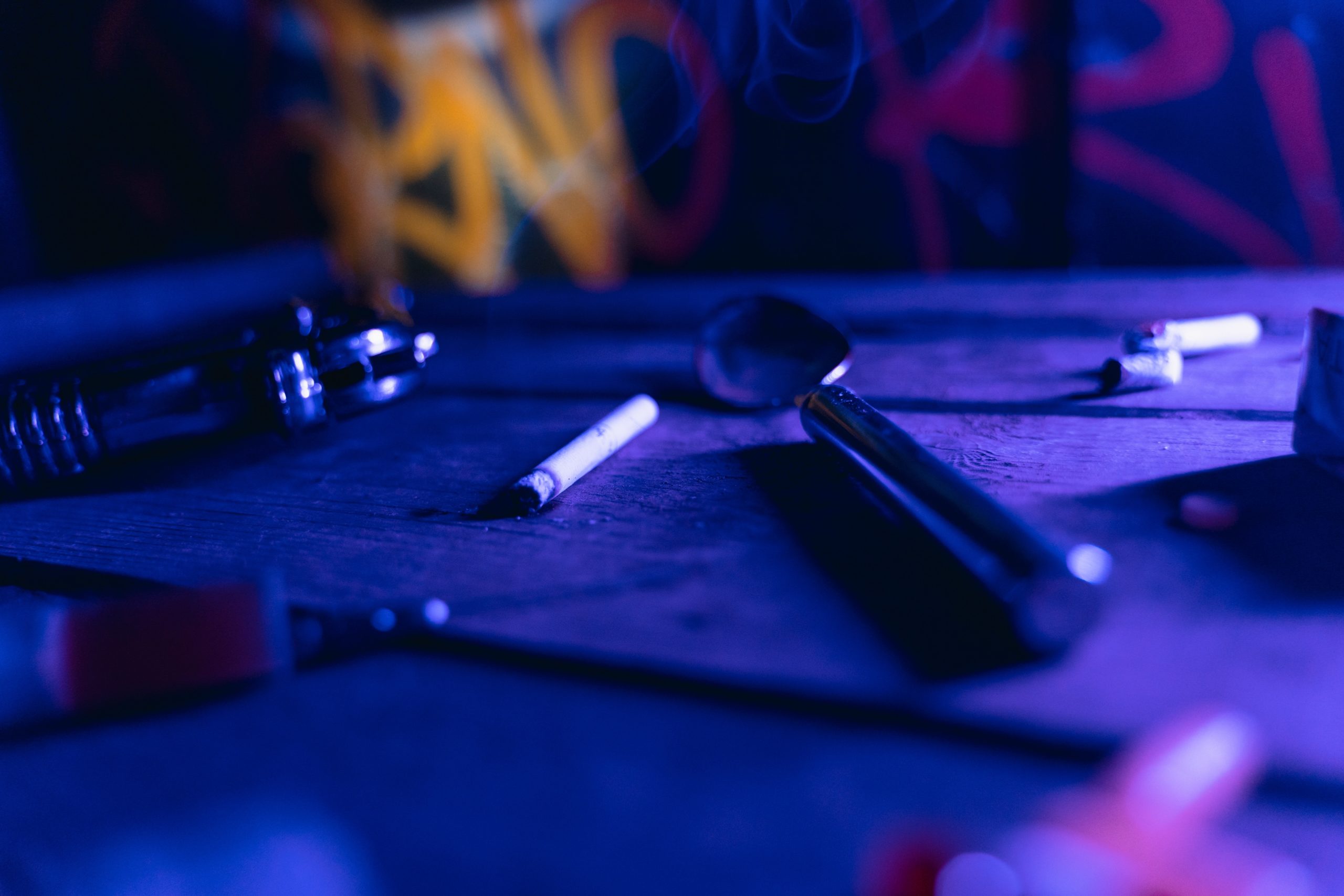 According to data, the public has a more negative perception of those with substance use disorders than they do of people with mental illness.

Between October and December 2013, Barry and colleagues created and conducted a quick web-based nationwide public opinion survey (n=709). The participants were questioned about their opinions regarding substance abuse or mental illness. Half of the sample (n=362) was asked questions concerning mental illness, while the other half (n=347) was asked the same questions about substance abuse.

The following outcomes were investigated: 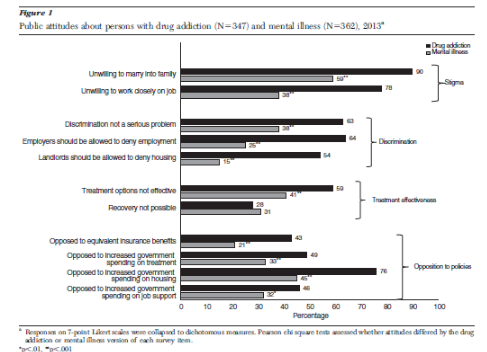 What is this new tool sober house directory ? It is a great tool to help you find the homes, but it’s up to you to find the right fit. While certification and a good outward appearance is a start, do more digging before you commit. Don’t be afraid to ask questions! While many homes offer fantastic sober living, we’re partial to Vanderburgh House, but that’s because they helped build this directory.

If you’ve ever wondered what it’s like to open a sober house, we would encourage you to reach out to Vanderburgh Communities, the first organization offering sober living charters in the United States. Keep your head up and take it one day at a time!

To read more articles on substance abuse, visit our website for more as such.