How much does sober living cost? 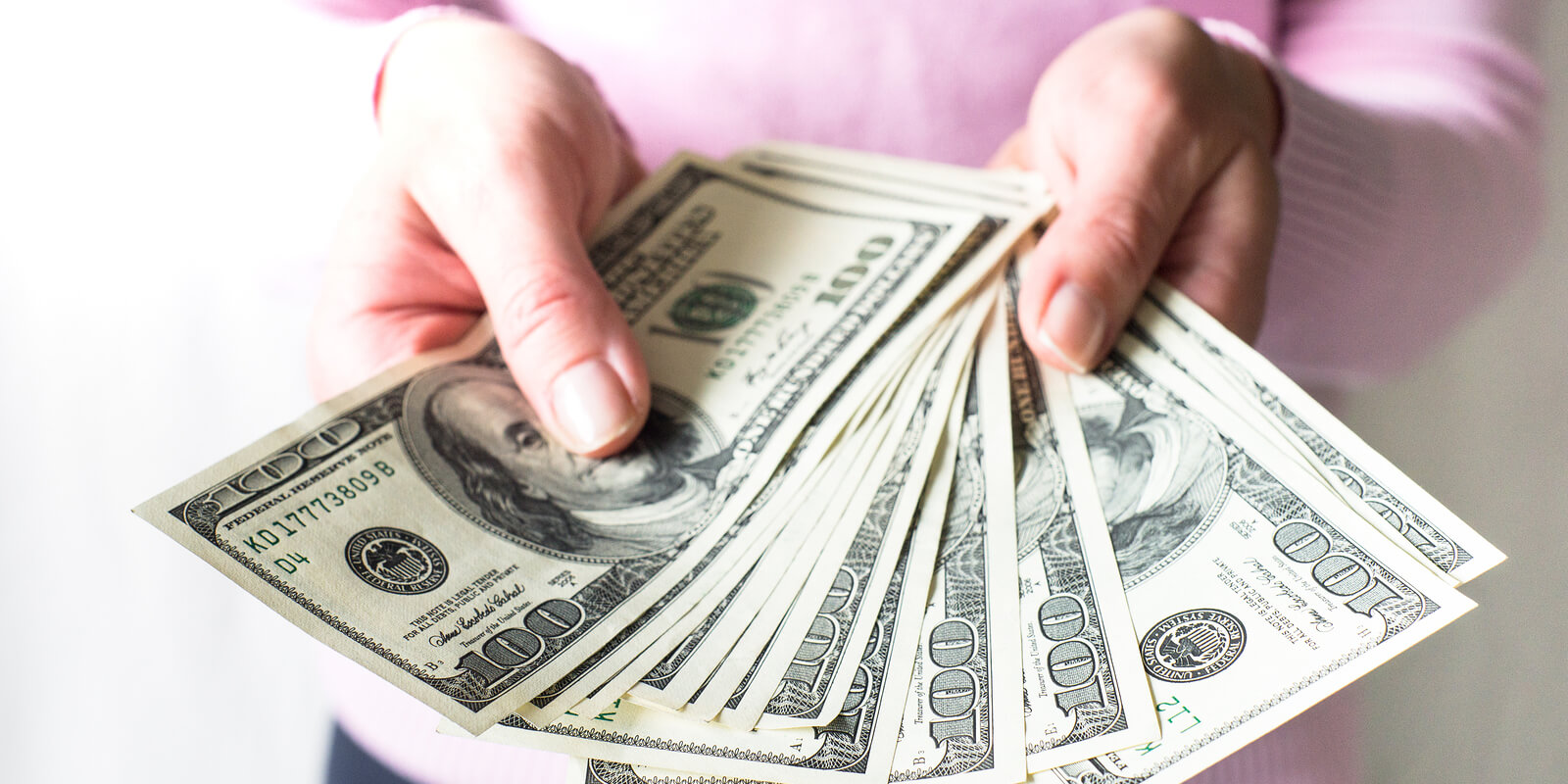 How much does sober living cost?

Sober living homes, also called sober houses or recovery residences, are most often independent owned and operated private homes where men, women, or both men and women in recovery live together and support one another in their sobriety. Most often, these homes are paid for privately through rents and other fees paid by the sober living residents in the home.

Sober houses charge rent, anywhere from $100 per week to many hundreds of dollars or more, depending on the level of service offered in the sober living home and other factors and amenities.

Most often, sober houses include the following resident requirements:

The benefits of sober living homes are substantial, far beyond simply giving someone a safe and sober place to sleep.

How Much Does Rent at a Sober Living Home Cost?

Municipal, state, and even the federal government play an increasing role in regulating the sober house industry, and many of the sober living facilities have come under fire for poorly managed and monitored homes.

How Do Residents Pay for Sober Living?

Most sober living homes are private pay. Each resident is responsible for the payment of their rent without assistance from outside sources. If friends and family are willing to contribute, this can help open doors for potential residents. However, at this point, state or health insurance funding for sober living is limited.

4 thoughts on “How much does sober living cost?”