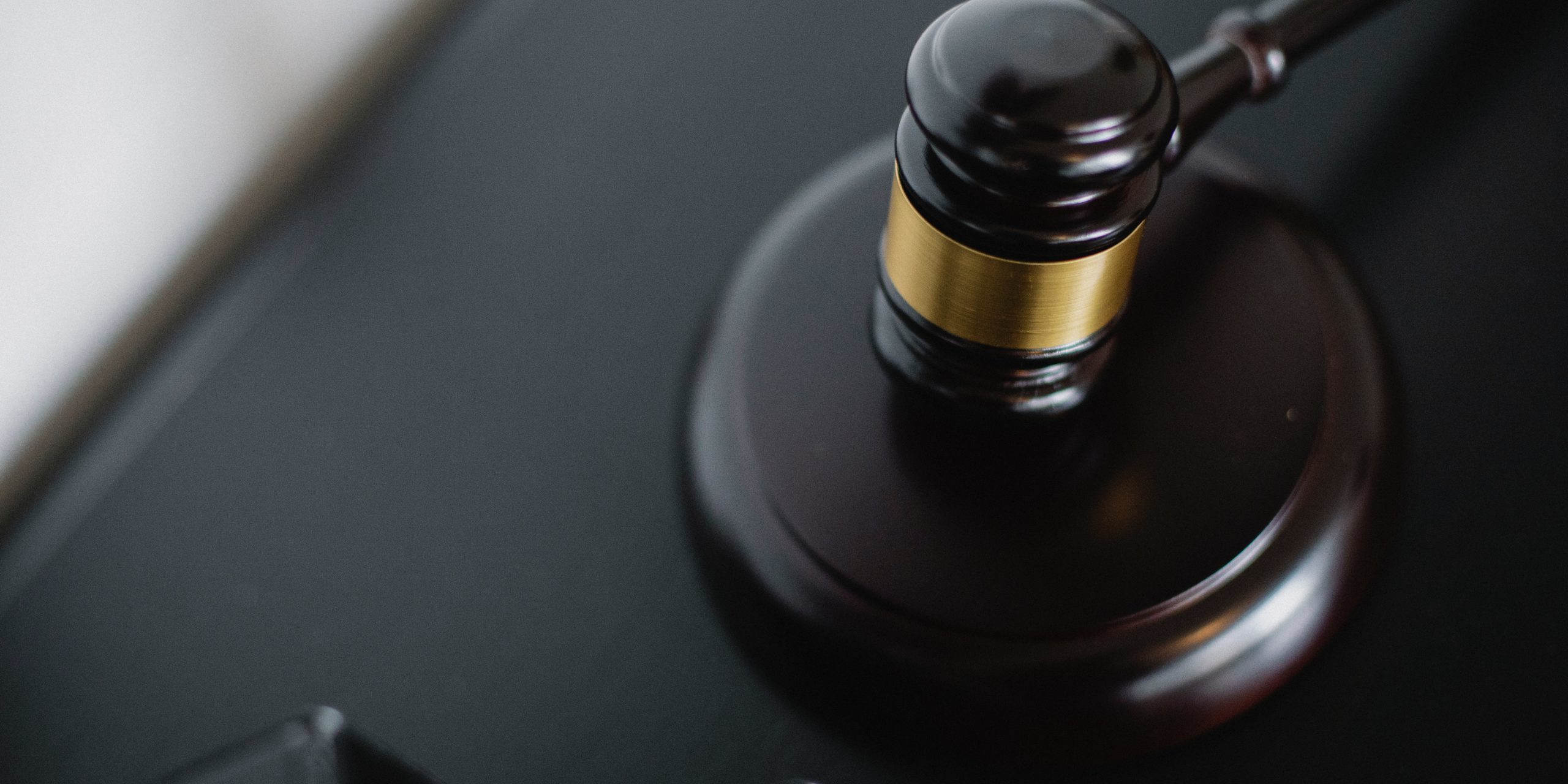 “There are some very good sober homes and some not so good sober homes, and the difference between the two is life and death,” said state Rep. Dorinda Borer, D-West Haven, whose father and brother each checked into sober homes at various points.

The bill states that sober living homes that are certified by the National Alliance for Recovery Residences, have at least two doses of an opioid antidote, such as naxolone, and train all of their residents on how to use the antidotes can be advertised on the Department of Mental Health and Addiction Services’ website.

It also states that sober living houses cannot claim to be certified to provide treatment or make any guarantees to addicts.

According to the Connecticut Community for Addiction Recovery, there were roughly 240 sober houses in Connecticut as of 2015.

“The bill is really toothless, so I actually don’t have any particular feelings about this legislation,” said Lemar. His vote instead expressed frustration with communities that rally against any regulation of sober homes in order to keep them out of their towns, he said.

The bill could be debated in the Senate before the legislature adjourns at midnight on Wednesday.

Only Rep. Roland Lemar, D-New Haven, voted against the bill, which passed the House with 148 votes in favor.

Our sober house directory is a great tool to help you find the homes, but it’s up to you to find the right fit. While certification and a good outward appearance is a start, do more digging before you commit. Don’t be afraid to ask questions! While many homes offer fantastic sober living, we’re partial to Vanderburgh House, but that’s because they helped build this directory.

If you’ve ever wondered what it’s like to open a sober house, we would encourage you to reach out to Vanderburgh Communities, the first organization offering sober living charters in the United States. Keep your head up and take it one day at a time!

To read more articles on substance abuse, visit our website for more