Are Some Sober Living Homes in Massachusetts Only Around for the Money? 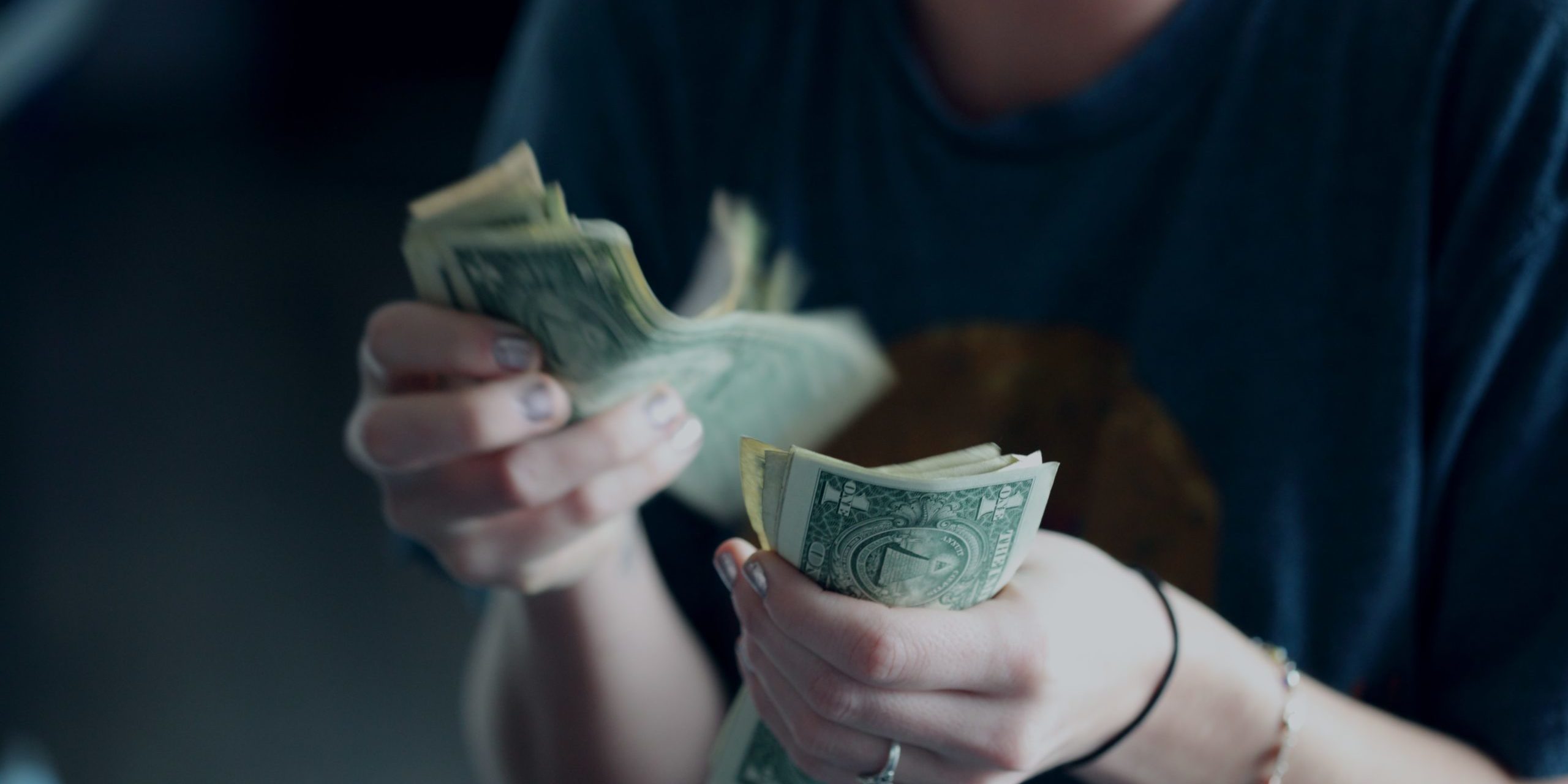 Are Some Sober Living Homes in Massachusetts Only Around for the Money?

Is it true that some sober-living homes in Massachusetts exist solely for financial gain? In Boston, while sober houses are an integral part of the recovery process, 5 Investigates revealed that there is little control of the recovery homes, which can be a formula for catastrophe when some sober homes are operated for profit rather than recovery.

That was presumably the case for David Perry, a lawyer who allegedly overcame his own issues and went on to help others through his Recovery Educational Services sober houses in Roxbury. However, court documents indicate that Perry used his position of authority to prey on vulnerable clients, giving young men legal assistance, cheaper rent, and narcotics in exchange for sex—thereby damaging them once more.

” When I looked at him, I saw nothing but a monster. Just a monster with no feelings, no emotions, no remorse, no guilt, no conscience. And he did it all with a smile on his face, “claimed one lady who worked in one of his sober homes and spoke on the condition of anonymity.

Perry pleaded guilty to various crimes and admitted that he forged letters to probation officials indicating that certain customers who were still using had clean pee tests and were sober. He was sentenced to two and a half years in prison last month.

” In your opinion, how much harm did Mr. Perry and his sober house cause? Kathy Curran of 5 Investigates enquired.

“… there was no addict that was exempt from his viciousness. ‘

This was Perry’s second attempt at assisting others in their recovery and maintaining his own sobriety. He had had a 2003 federal drug conviction and his law license was suspended, but he was operating sober houses that closed in 2008 due to a series of problems. Then he relaunched a handful of them in the same area but with a new name.

His past was brought up during his plea hearing last month in Suffolk Superior Court, where he pled guilty to 36 separate crimes stemming from his distribution of drugs and other perks to people in recovery in exchange for sex.

David Perry enters court in October 2019 after pleading guilty to various crimes stemming from his management of Roxbury sober homes.

“However, the defendant took advantage of this second chance afforded to him by the federal court and used this opportunity not only to resume that behaviour that was harmful to himself but also to inflict enormous harm on others while betraying the trust they placed in him, assistant attorney general Kristin Dusel testified in court last month.

Perry’s legal license will be re-examined. He was also bringing drugs into the Middlesex County Jail. He was arrested for transporting Suboxone strips to a customer behind jail in October 2016, according to a photo acquired by 5 Investigates.

David Perry at the Middlesex County jail, where he was caught passing suboxone to an inmate.

Emphasizes on the  importance of sober housing industry oversight

There is little control, and anyone in any community can create a sober house in a private residence. However, in Massachusetts, sober houses must be licensed by the Massachusetts Alliance for Sober Housing, or MASH, in order to receive referrals from state-funded agencies or organizations.

“This is an incredibly vulnerable population, and they need a voice and they have a right to a voice,” Larissa Matzek, executive director of MASH, explained. “I think if you certify your sober home, you are saying I am holding my sober home to the highest standards available under the law.”

Larissa Matzek is the executive director of the Massachusetts Alliance for Sober Housing, a not-for-profit organization dedicated to the certification of sober houses.

The certification process entails inspections, training, and compliance with established criteria. There are currently 165 certified residences throughout the state. Fourteen certifications have been revoked in recent years following investigations.

MASH maintains an up-to-date list of certified sober homes on its website, but Matzek noted that not being certified does not always mean a house is a bad one.

Running sober homes can be a profitable venture. According to records from a Boston Housing Court lawsuit involving David Perry’s first company, the corporation projected “significant profits” in 2006 from an estimated monthly income of $64,600.

None of David Perry’s residences were ever certified. He is currently doing time in prison, and his law license will be re-examined. Operators are not subjected to criminal background checks.

According to his former employee, Perry was clearly more concerned with business than with recovery.

“Would you say, in Mr. Perry’s case, he cared more about the money than helping people on their path? Curran enquired.

“I can tell you hands down without a doubt,” she said. “Absolutely 100 percent.”

The majority of our houses are run by independent Owner/Operators who collaborate with Vanderburgh House to provide sober living in their own areas. As a member of our collaborative of sober living Operators, Vanderburgh Communities provides Charters to Operators who want to manage their own sober living home in conjunction with us. If you have a dream of opening your own sober house, now is the time to pursue it! We urge you to join us for a meeting to learn more about this exciting chance to help your community.

Vanderburgh House was established with the goal of creating recovery-focused communities that are dedicated to the success of each member. Our homes provide a structured and recovery-focused sober living environment, headed by caring House Managers who are committed to assisting our clients in rebuilding their lives free of drugs and alcohol.

Read more on our website:  Five Lies About Recovery